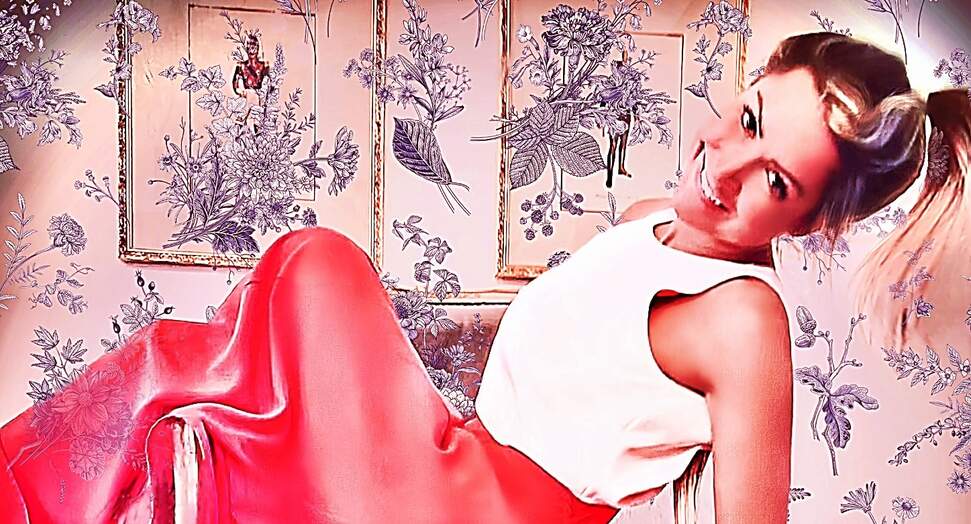 Background
Amanda Jaggers has spent her entire life in Texas. Jaggers grew up in San Marcos, Texas, and went from kindergarten to eighth grade. Jaggers and her family subsequently moved to Lexington, Texas, where she graduated in 2003 as one of 72 seniors.

Later that year, Jaggers enrolled at Texas Tech University (TTU), one of just ten individuals from her class. She started at TTU as a civil engineering major before switching to finance, real estate, and biology before moving to Texas A&M in 2005.

Amanda Jaggers earned her Bachelor of Science in Biology from A&M in 2007.

Amanda Jaggers married in August 2008 and had a baby the following year. Jaggers would soon be parenting four children, ages 12, 10, 7, and 5.
Jaggers and her family moved to Denver, Colorado, in 2010 but returned to Midland, Texas, in 2016. Jaggers and her family relocated to New Braunfels in 2018.
Created using the new Bravenet Siteblocks builder. (Report Abuse)